The Importance of Living Colour.

I could rave on endless hours about the overall social importance of an all African American band, but i leave this to Michael Ostrich.
Instead I just say happy birthday to Vernon Reid.

Happy birthday to you too: Tori Amos, Layne Staley, GZA and Karlheinz Stockhausen.

There was no way me not wanting this.
So i clicked right away. We’re very excited to announce the release of special anniversary editions of our debut album ‘The Hurting’. The first 500 people who buy the box set will also get a 7” single of ‘Change’ / ‘The Conflict’ in the rare European black and white sleeve.

Del Amitri was never my cup of tea apart from their final album ‘Can You Do Me Good?’. But Herr Currie’s solo workings are simply stunning. He  got the voice and the arrangements are nothing less than brilliant. 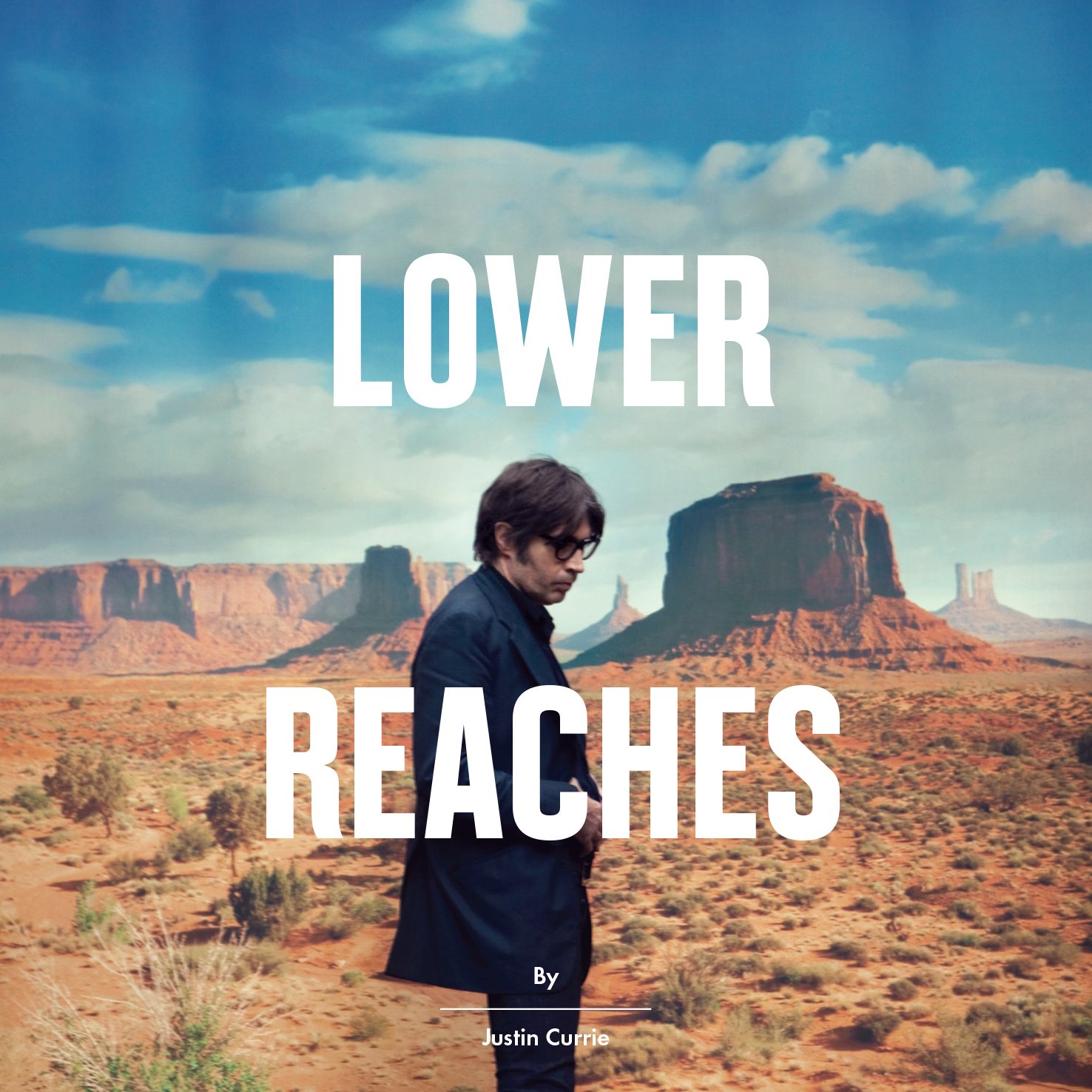 Just like the first two solo albums his third is absolutely superb.

Too give you an idea here is one from ‘Lower Reaches’:

The Album can be Found here.

Now that is what I Call Stage Design

I have forgotten how many times i have seen Nine Inch Nails perform live, and i guess my NIN years are pretty much over after hearing the new material. But one thing, like always, is for sure their stage design is completely mind blowing – again.

Welcome Back Tears for Fears!

There is no doubt: Tears for Fears were one of my favorite bands throughout the eighties. So there is no need to say i am quite happy to have them back:

It is ‘just’ a cover version of an Arcade Fire tune, but still it is very, very nice.

Get Your Dose of Pop Elsewhere as Well.

Before I forget: I Make Music too… 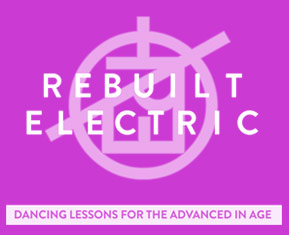